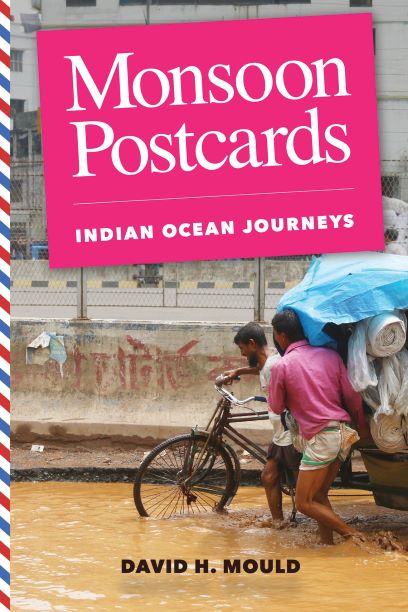 1947 - the year of conflict: in the Indian sub-continent, almost two centuries of British rule was ending with the creation of Hindu-majority India and Muslim-majority Pakistan, its two parts fatally separated by geography, language and culture.  During partition, more than 12 million people fled their homes, and hundreds of thousands were killed in communal violence. In Indonesia, nationalist militias were battling the Dutch, who were trying to reclaim their largest and richest colony after the end of Japanese occupation in World War II.  In Madagascar, the French were brutally suppressing an independence movement that threatened commercial interests, including plantations and mines. Historian David Mould, author of Monsoon Postcards: Indian Ocean Journeys (Ohio University Press, 2019), traces key events of 1947, telling the stories of some who played large and small parts in this year of conflict and social change.